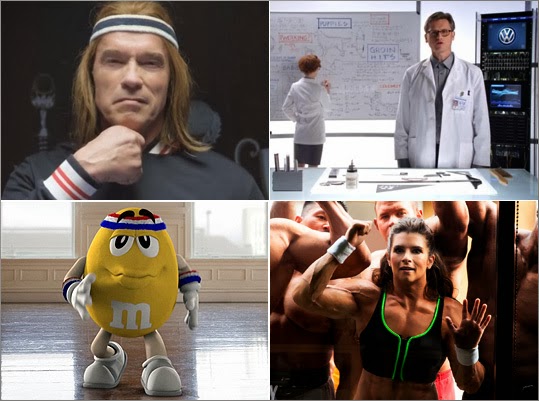 This year’s trend of companies spoiling their Super Bowl 2014 ads baffles me. They pay $4 million for their Super Bowl spot and they’re giving it away for free online 5 days (or more) before. I understand that everyone might not see the ad during the actual Super Bowl…maybe they’re at a party and talking or whatever. But, make it available after, not before. To me, it’s like if they announce the score at the end of the first quarter is going to be 14-7. Why watch? 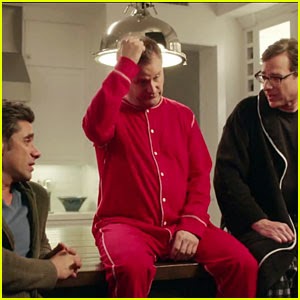 I also don’t like the companies giving away their surprises about what they’re going to do with their commercials…such as Dannon giving away that their ad is going to have a Full House reunion or the creepy GoDaddy ads with Danica Patrick with a body builder’s body. I know with social media and everyone posting everything they can as fast as they can that keeping a secret is a lot harder. But, just like peeking at your Christmas presents, it ruins the surprise. 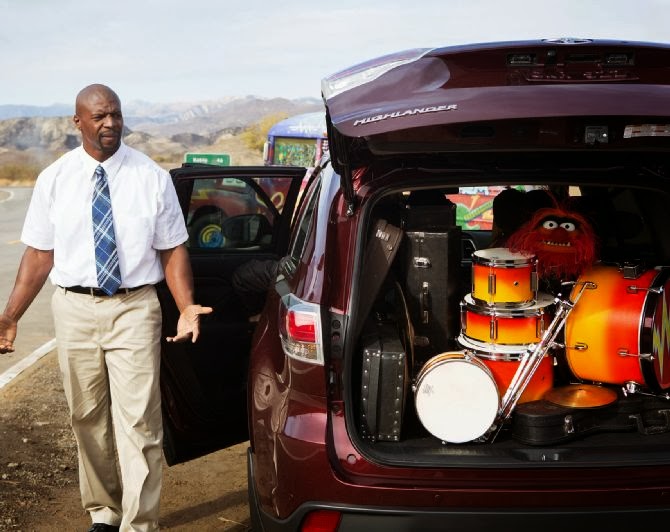 The one exception is when companies use ads and teasers that build up to the Super Bowl ad payoff. I like what Bud Light is doing in building their #UpforWhatever campaign. I just wish they did a better job of promoting the hashtag (see my thoughts on this here: http://www.jeremybednarski.com/2014/01/super-bowl-commercials-bud-lights-up.html) I liked the build up that was doing with their Highlander ad with the Muppets. But, by releasing the full ad today, they did too much. I’ll admit that I watched it…I’m a big Muppets fan. I liked the ad…it’s a shame they didn’t hold back from making it available early (or that I didn’t hold back from watching…).

I also watched the Volkswagen ad. That was only because a guy I work with sent it to me because his daughter-in-law had a hand in creating the ad. It’s a great ad…I’ve included it here if you want to ruin your surprise.

What do you think? Will this take away from your enjoyment of watching the Super Bowl or do you like the early access? What ads are you most looking forward to seeing?  Tell me in the comments below.

Thanks for reading and, as always, please share with your friends! Sign up to receive my blog by email.
Posted by Jeremy Bednarski at 10:32:00 PM