Just when it looked like Time Warner Cable was moving forward with their business plan despite all the talk and rumors of being bought by Charter Communications, Comcast slightly surprisingly made the bid to snatch them up. There had been rumors that Comcast might work with Charter on a joint bid. There was even some small chatter that they might buy Time Warner themselves, but it seemed like there might be too many obstacles and pushback for it to get approved by the government. But, after a low bid by Charter and then talk of their attempt at a hostile takeover, Comcast put up a $45 billion (yes, billion!) offer and Time Warner accepted it. With how hard Charter was pushing, it’s hard to say if they saw that coming. 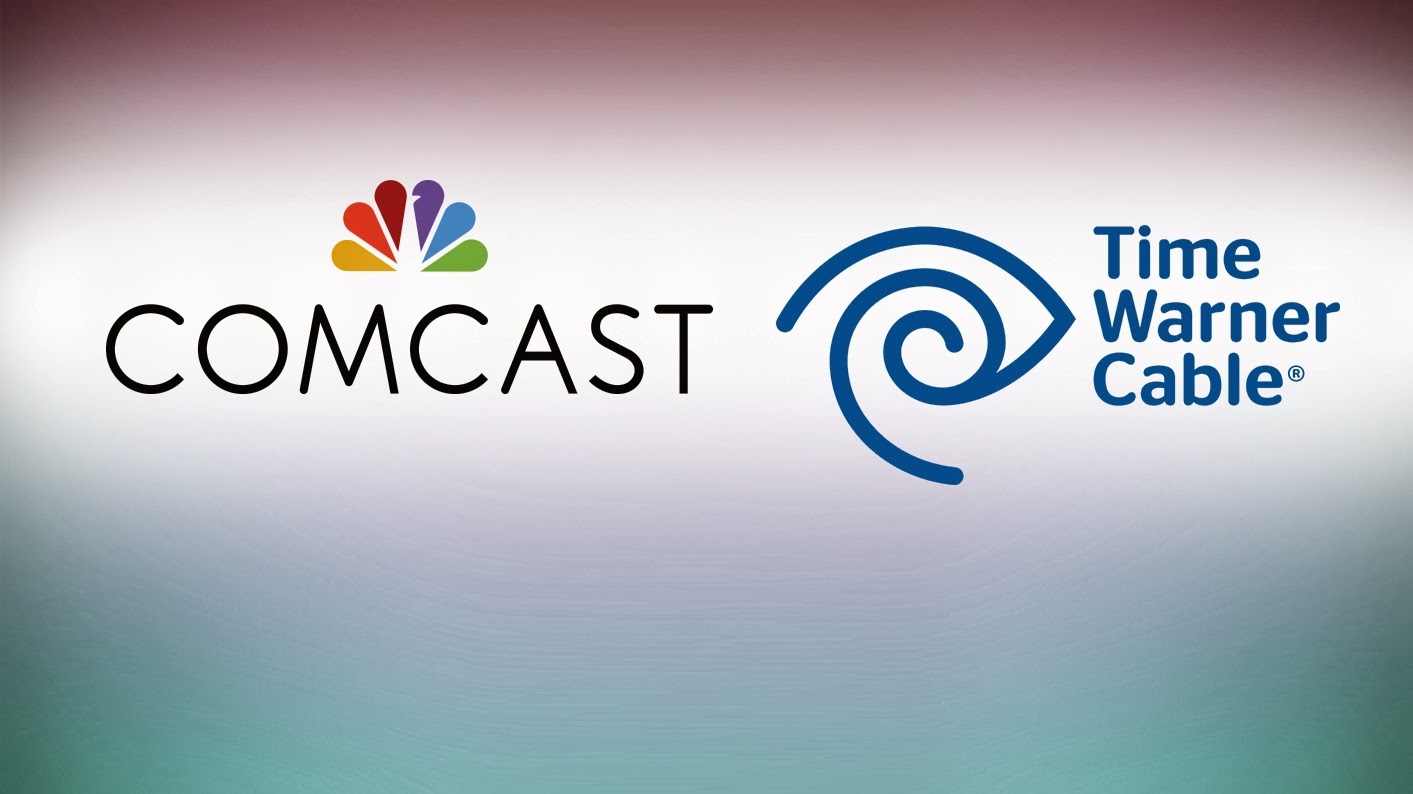 If you’ve follow me on Twitter (@jeremybednarski) or Facebook (Jeremy Bednarski), you’ve seen me post quite a bit that more consolidation in the cable industry is a bad thing and I was really hoping Time Warner wouldn’t sell. While I think there will be a long, hard battle to get government approval, I do think they will ultimately get it. They knew going into it that this would be heavily scrutinized and they added some preemptive stipulations into the sale that shows they know what they’re in for - most notably being Comcast’s plan to divest 3 million of the 11 million Time Warner Cable subscribers...maybe Charter will end up with some of those. 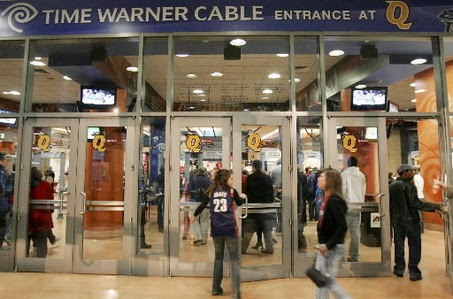 This is going to go on for a while and there will be a lot of news in the coming months. I’ll do my best to keep you updated, specifically with how will be affected. For those of you that went through the transition from Adelphia to Time Warner, I think this will be similar. It’s likely going to be bumpy. I think there will be some very attractive offers to get customers to come on board with Comcast. I don’t think you’ll see any kind of reduction or relief with regular pricing...unless the government forces something.

From an employment standpoint, I think there will be quite a bit of job loss down the road. I hope I’m wrong, but as I went through with Cox Communications mergers and with consolidations in general, there will be a lot of duplication of positions. To all my friends that work for Time Warner, I hope for the best. Stay tuned though...much more to come.

I’m curious for all of your thoughts. Especially if you currently have Time Warner Service, are you looking forward to the switch? Anything specific that you’re looking forward to? Also, let me know if you have any questions that I might be able to answer for you. Thanks for reading and please share this with your friends.
Posted by Jeremy Bednarski at 11:30:00 PM