KISS: One More For The Fans? Please... 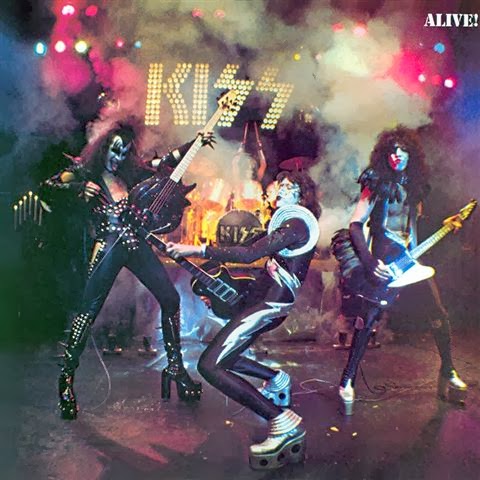 As I’m sure you’ve heard by now, KISS will not be playing at the Rock and Roll Hall of Fame Induction Ceremony. Here’s a quick recap of the events so far. The first announcement came by Ace Frehley on Eddie Trunk’s radio show Friday night that Gene Simmons and Paul Stanley would be playing with their current line-up (with Tommy Thayer and ’s Eric Singer). They refused to perform with Ace and Peter Criss. Peter Criss on Saturday posted a similar statement. Paul and Gene followed up with a statement that took it a step further to say that KISS will not be performing at all with any lineup. Eddie Trunk followed up all these with his take on the situation. If you’d like more details on each, you can find them here: 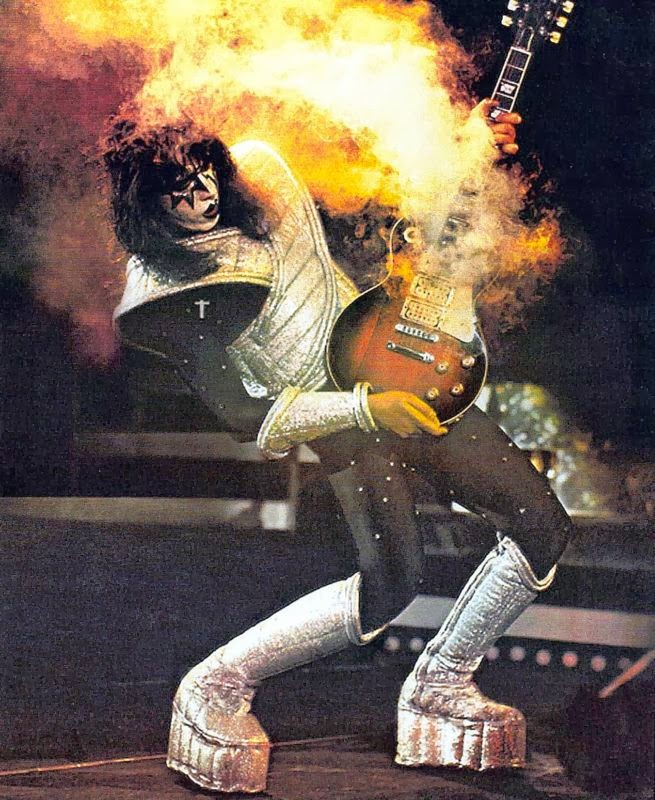 Here’s my take. There’s only one reason that Gene and Paul refuse to play with the classic lineup. Money. This “reunion” even for just a few songs would be controlled by the Rock Hall and not by KISS. As everyone knows, Paul and Gene merchandise EVERYTHING. If there’s going to be any kind of reunion performance, even only a couple songs, Paul and Gene would insist on controlling it and profiting from it. The money would be huge, especially if everyone knows it would be the last time they would ever perform together. To me, it’s really that simple. Paul Stanley has said recently that he has no love for the Rock Hall, so I can’t imagine he would want the Rock Hall to benefit from a performance of the original members. 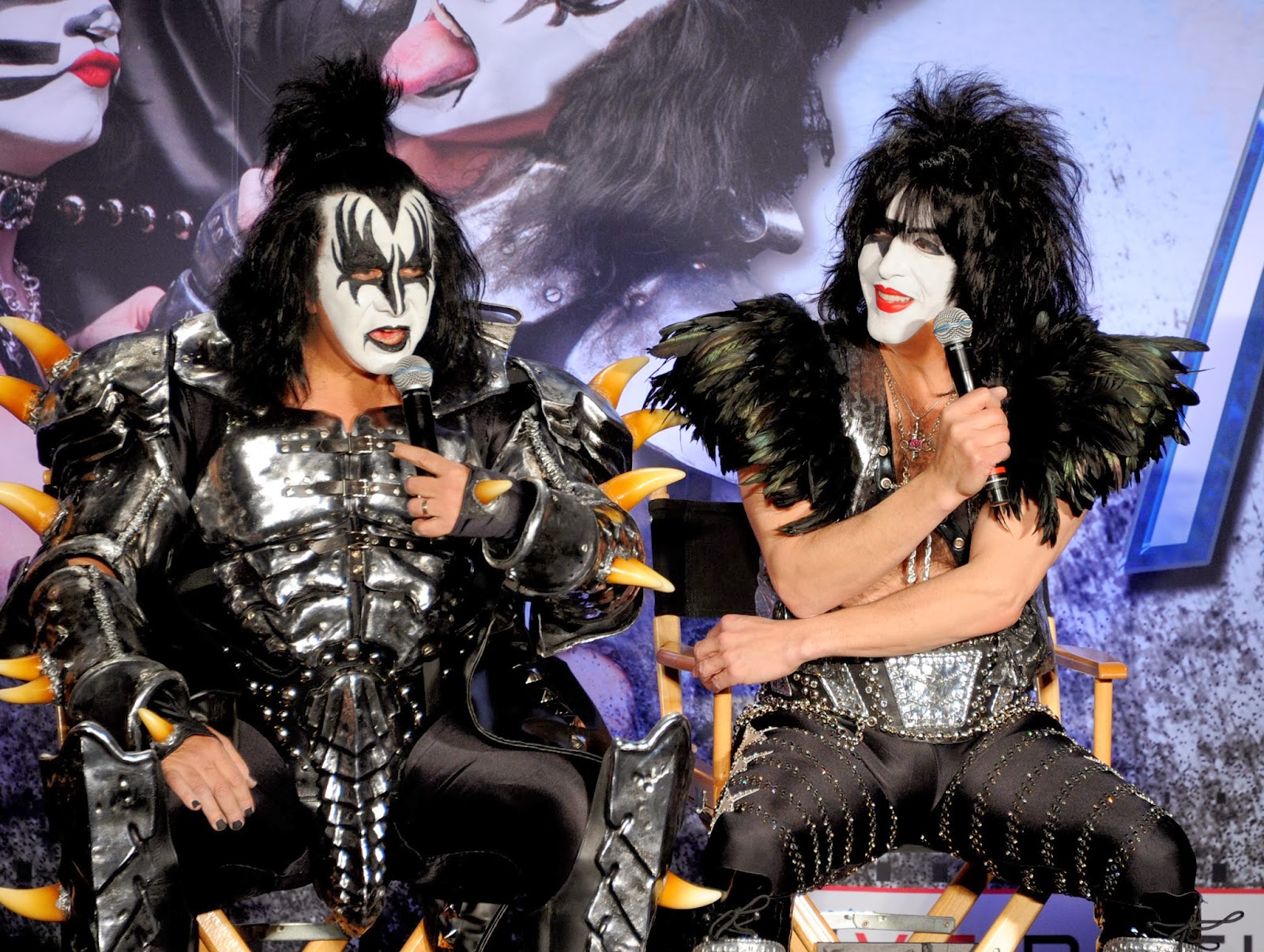 I agree with Eddie Trunk there’s no easy solution with Gene and Paul wanting to focus on their current band. Their fear may be that this could open up a huge demand for a reunion tour, but I really don’t think that’s the case. They did their reunion tour back in 1999 and they could easily make it clear that this is a one last time deal to honor the fans. With social media, Internet and so many ways to communicate with their fans now, getting that message across would be very easy. 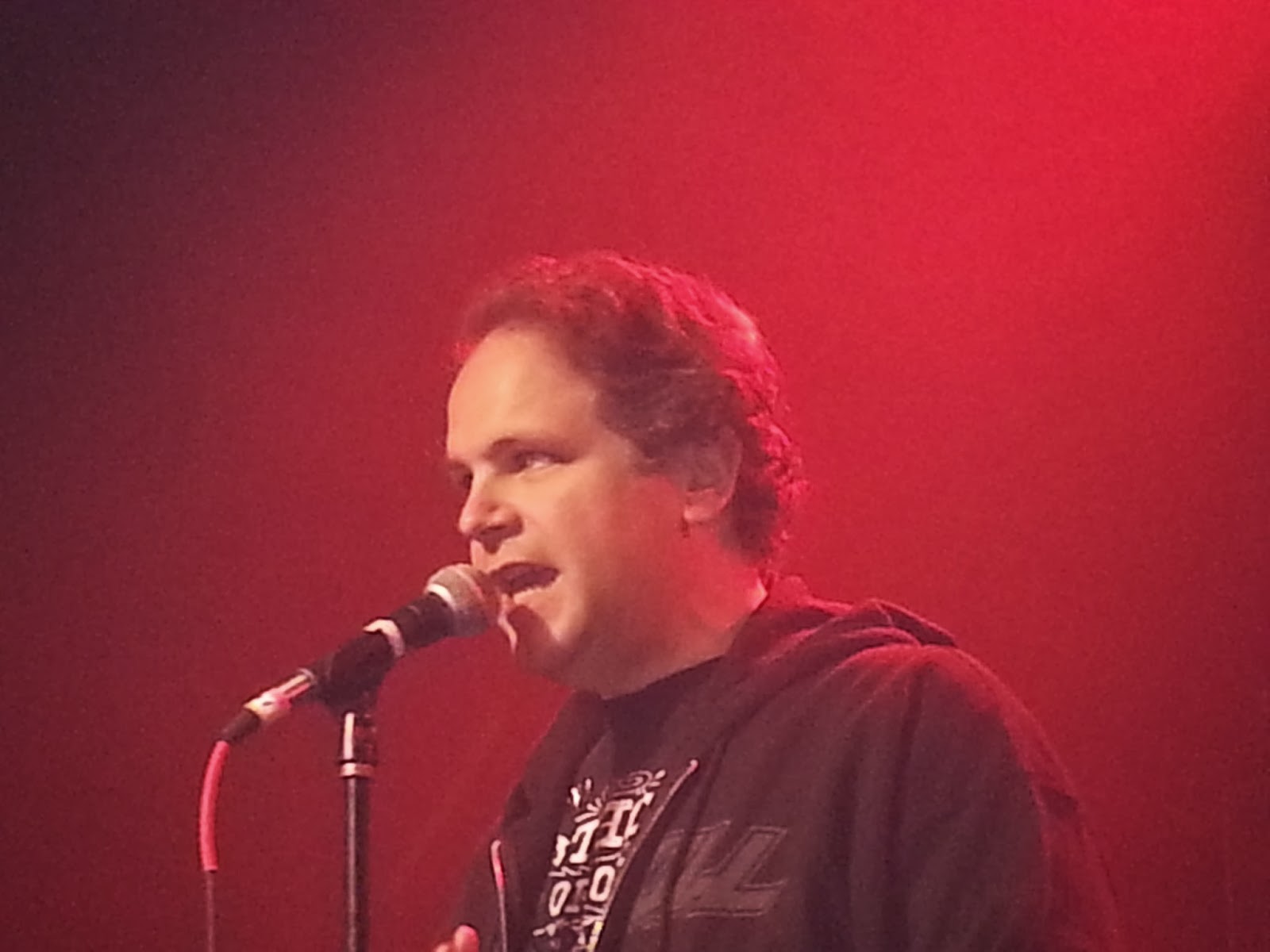 I disagree with Trunk that this is the 2nd best scenario. To me, there is something fundamentally wrong when a band that so many fans want to see just refuse to play. While I blame Paul and Gene mostly, the Rock Hall is partially to blame. Had they not waited so long, they may have had a better chance for a better outcome. The biggest reason though is their idiot way of choosing who actually gets inducted. When they choose what bands to induct, they also choose which members get inducted. So, for KISS, only the 4 original members are being inducted. When Black Sabbath was inducted, it was only the Ozzy version, not even Ronnie James Dio was included. My opinion is that all members of a band’s history should be inducted. All members make up the history of the band...even the not so great ones. And, yes, I realize this would include Gary Cherone being included with Van Halen. But, even he had an impact on the history of the band.

So, what impact could all members of KISS being inducted have on their decision whether to play or not? Wouldn’t they just play with their current lineup like they want to? The answer is yes, but if they were being inducted, it would make sense. Additionally, it wouldn’t be the same slap in the face to Ace and Peter. And, what we might get is a performance that includes Ace and Peter with the rest of the member...and maybe even Bruce Kulick. While it might not be the performance by the four original members we all want, but at least KISS would be playing and there’d be a better chance of Ace and Peter being included.

Finally, (and I apologize this is a long blog entry, but this is a complicated topic with many facets) the worst part of KISS not playing is that the Rock Hall, and specifically those that never wanted KISS to be in, gets what they want. I’m sure their hope was that the focus would be on Nirvana going in and KISS would be a nice token to slide in. However, since the announcement, there’s been very little mention of any other inductee. The fan outpouring was huge. Now it’ll likely die down and KISS can have a short moment and everyone will focus on the performances of the other artists (Who’s going to sing for Nirvana?). None of the members have even confirmed that they’re attending. So, if KISS has to go in, what better way for their detractors... 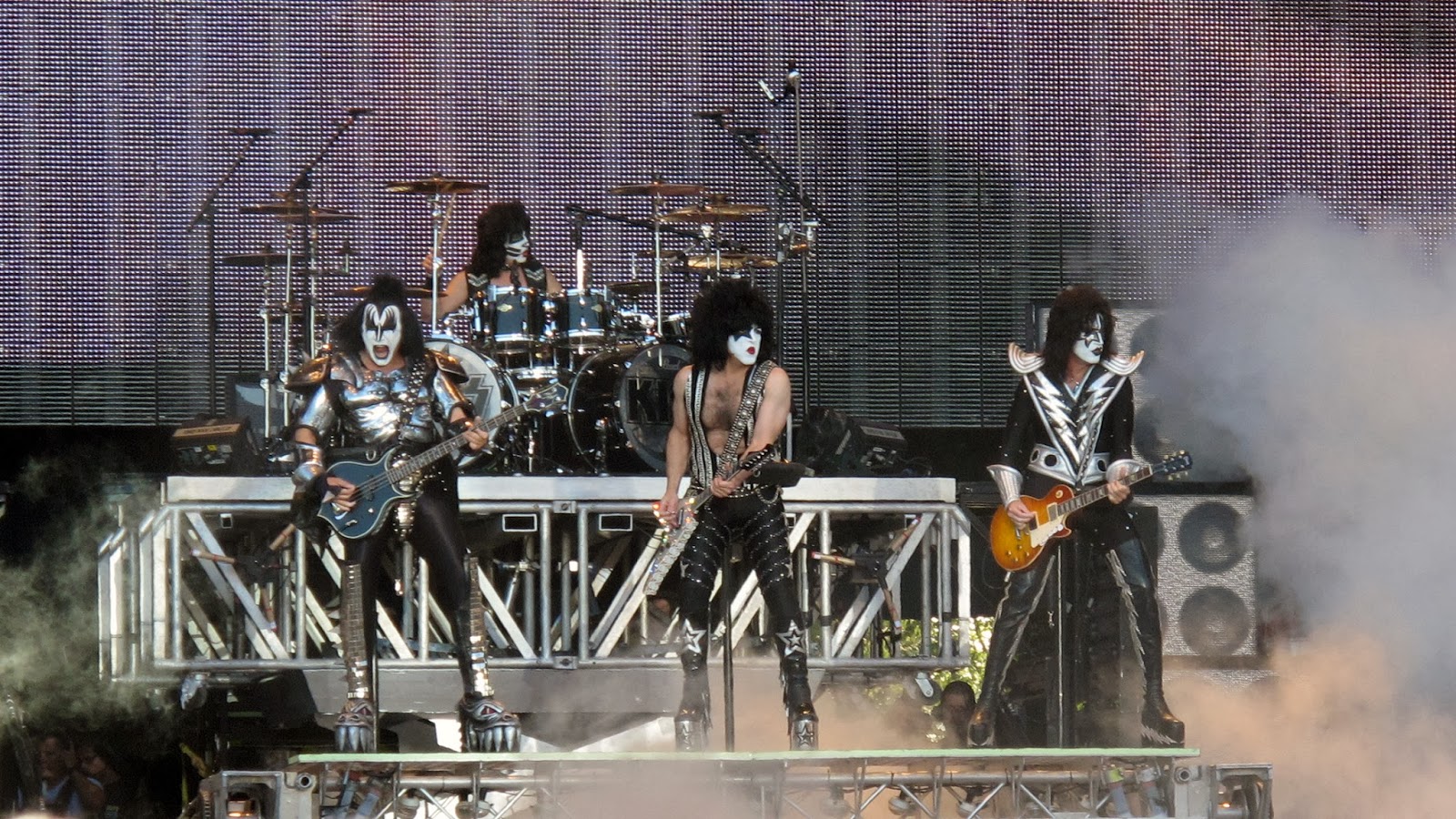 With all of the arguments for and against, I’m still holding the slightest hope that Gene and Paul may change their mind at the last minute and agree to play with Ace and Peter. It’s a long shot, but the fan backlash has been pretty harsh so far. If they’re truly appreciative of their fans and are doing what they do only for them, then maybe some common sense will find its way through. I really don’t want this to be another Van Halen or Guns ‘n’ Roses...And, what better way for KISS to get revenge on the Rock Hall for keeping them out than by playing an incredible set and having their fans cheering louder than any induction crowd. Here’s hoping!

Thanks for reading this long post! Please tell me your thoughts. What do you want to see happen? Should it all just die down and go away at this point? Please share this with your friends and sign up to receive my blog in your email. 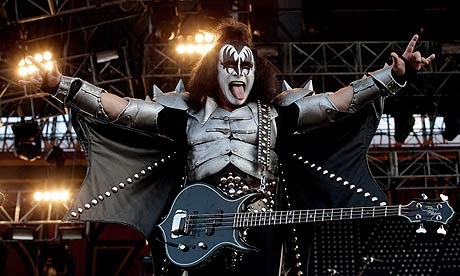