What You Can Learn About Content Marketing from Adam Carolla 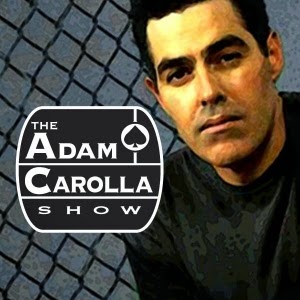 Adam Carolla recently spoke at SXSW. You can hear the full presentation here: http://adamcarolla.com/adam-carolla-live-from-sxsw/. He talks a lot about the content that he creates for his fans. One of the main parts of the discussion is his use of Fundanything.com. He first used the site for crowdfunding for his upcoming movie Road Hard. He’s now using it to help fund his fight against patent trolls. These patent trolls are suing him for one of the technologies that distributes his podcast. He said he plans to continue using crowdfunding for future projects...books, movies, etc. By contributing at different price levels, his fans can get things like t-shirts, hats, tickets to shows, etc. He’s using his content to entice his fans to donate. 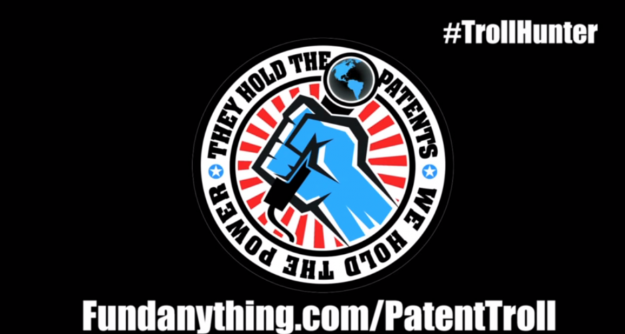 Speaking of content, Carolla has no shortage of it. A quick look at Adam Carolla’s career begins with radio before making it big with Love Line with Dr. Drew and The Man Show with Jimmy Kimmel. Since, he’s had reality shows, car shows, been a contestant on “Dancing With the Stars” and “Celebrity Apprentice”, returned to radio (taking over Howard Stern’s timeslot when he left for satellite), wrote books, did standup, made a movie, developed his own signature cocktail Mangria, started his own podcast and I'm sure countless other projects I'm missing. 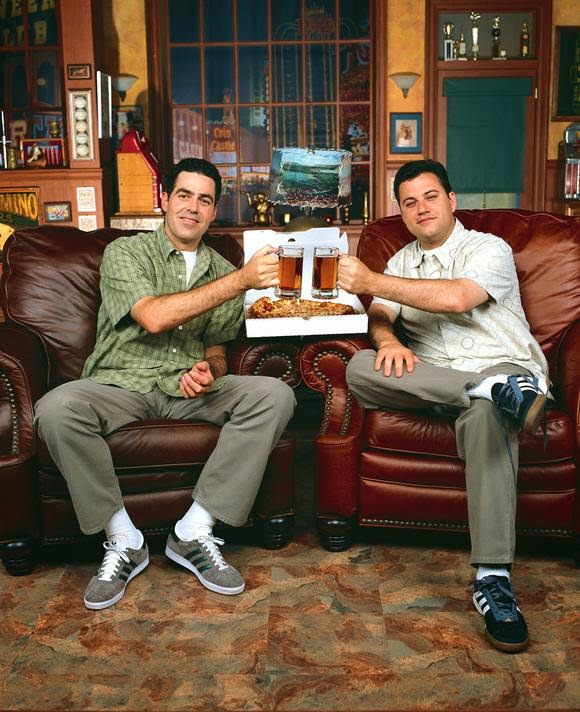 If you don’t know, The Adam Carolla Show is the most downloaded podcast holding the Guinness World Record. He started it after being fired from his radio gig as a way to keep his audience that he had built and developed. He didn’t want them to go away and lose his connection with them. He records it daily and has never missed a show in over five years.

Carolla tirelessly continues to roll out new content. Along with his podcast, he now has his third book coming out in May, a new TV show Catch a Contractor that just premiered on Spike TV, he’s working on a documentary about Paul Newman, he’s starting to film his next movie Road Hard, continues to make appearances and perform stand up and is now taking a legal fight against patent trolls that are suing him for one of the technologies of distributing his podcast. All of these projects are promoted through his podcast. Rather than having to buy advertising, he’s able to tell stories about different aspects of his projects that feeds the content of podcast (among other topics).

One quote from the presentation shows his philosophy. “The more content you give them, the more they’ll consume and the happier they’ll be.” He’s also said many times that there are no reasons anyone can’t do the things they set out to do as he came from a very poor background and worked to create his own success. If you haven’t listened to his podcast, you can check it out (and his other projects) at www.adamcarolla.com.

Thanks for reading! I’m curious on your thoughts. If you like my blog, please share it with your friends.
Posted by Jeremy Bednarski at 9:54:00 PM