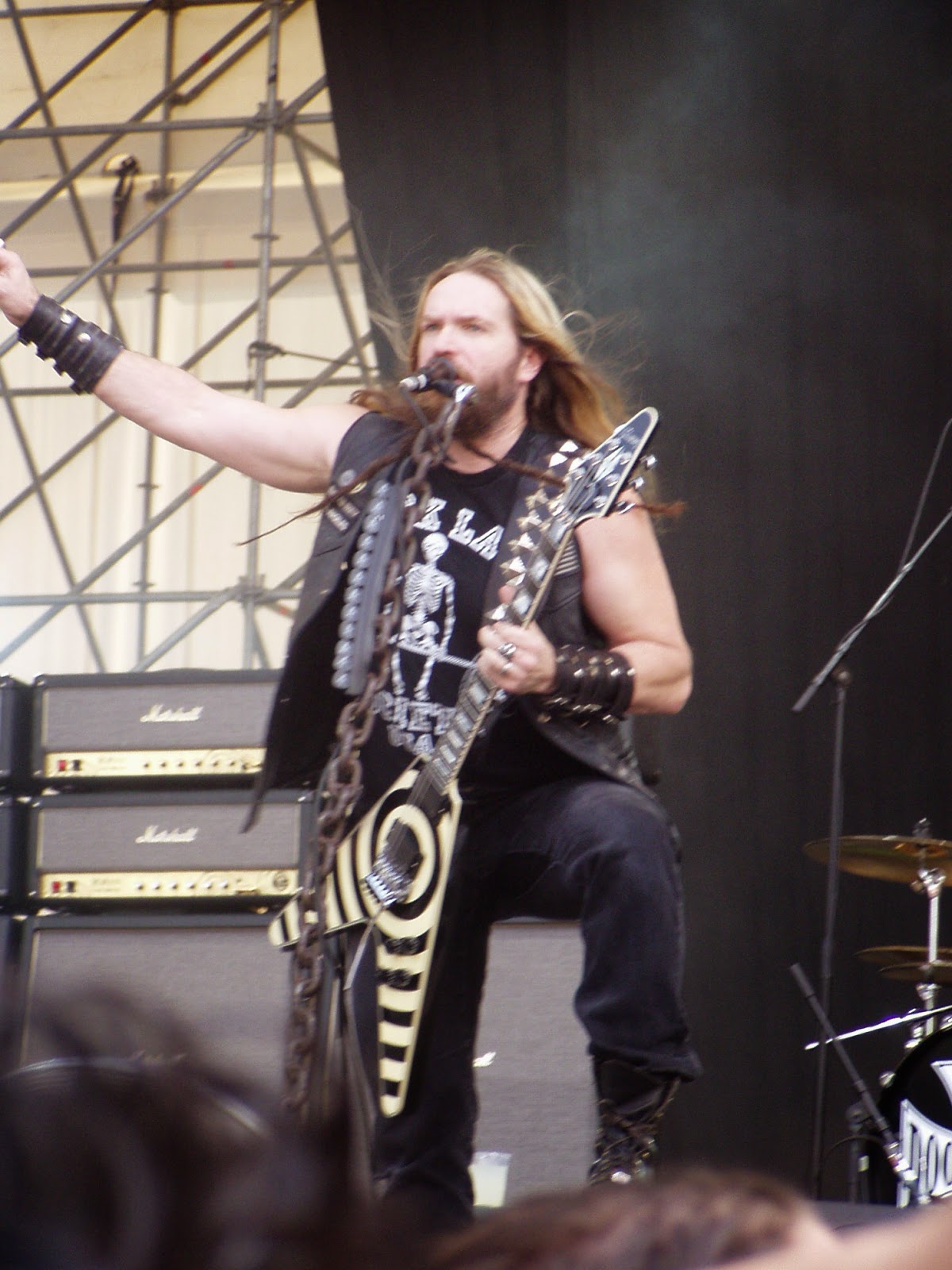 Sometimes a CD comes out that surprises you, even when it shouldn't. With Zakk Wylde and Black Label Society, you pretty much know what you’re going to get with a new CD. Some heavy, guitar-crunching riffs, more blazing guitar solos than should be allowed from one guitarist and usually 2-3 heart-warming ballads that go completely against how heavy the other songs are. With Catacombs of the Black Vatican, that’s exactly what you get, but this one is just a little better than I even expected!  While many bands might try to adjust to whatever style of music is popular that day, Black Label Society sticks to what they do best, and they deliver. 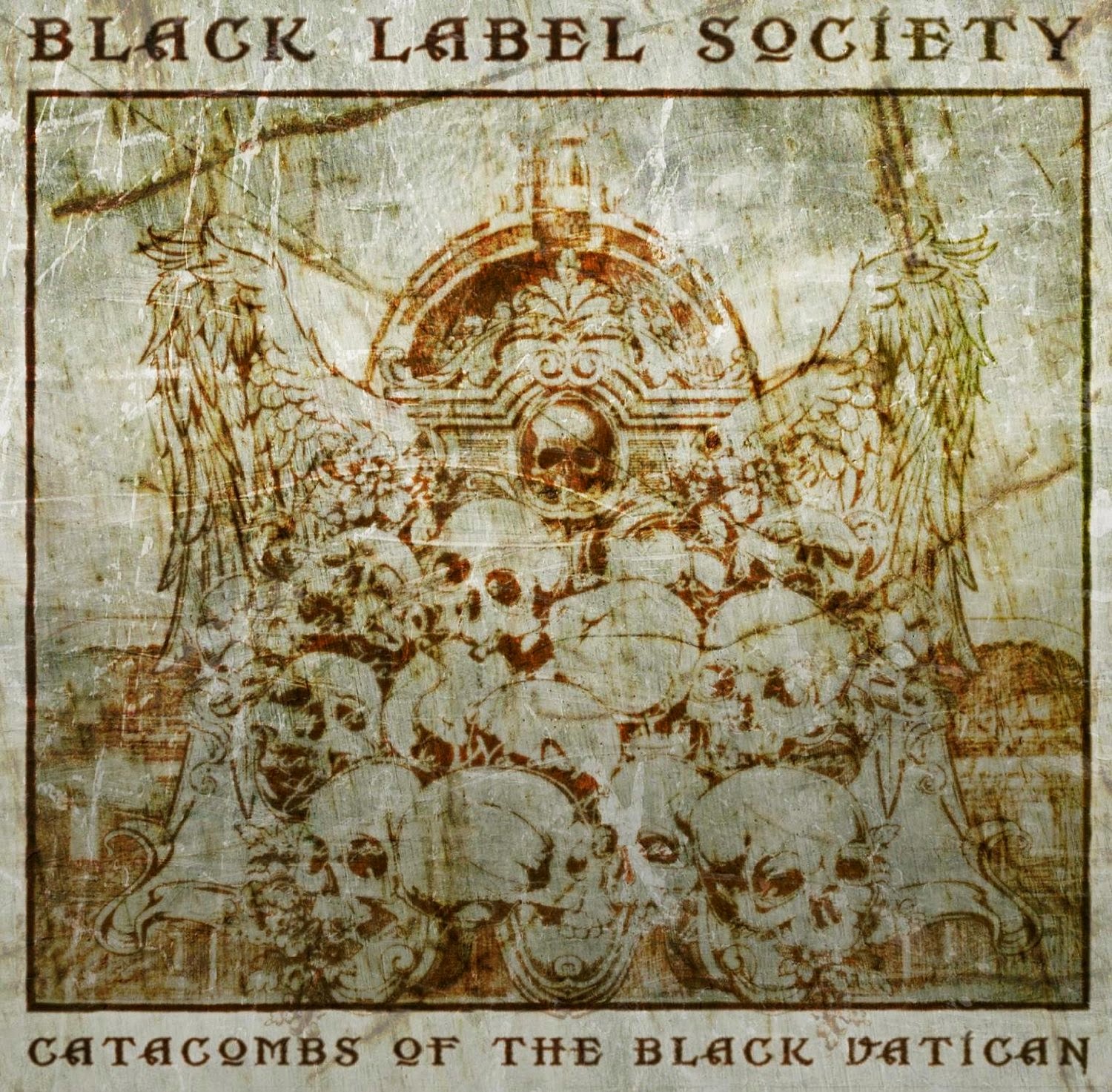 There aren’t many hard rock bands that consistently put out strong material, but Zakk Wylde continually gets better with each CD. Obviously he’s known for his guitar, but his voice sounds better on Catacombs than it has in years. He harmonizes quite a bit on this and it works. Nothing sounds forced. It just flows.

Don’t worry, there’s no shortage of guitars here though. These songs seem a little more Black Sabbath-influenced than his past material to me. Obviously, playing with Ozzy for a large part of his career lends to that, but the riffs seem more Tony Iommi-esque than past CD's. It works perfectly for this collection of songs. As always, his solos are blistering. That’s just a given. 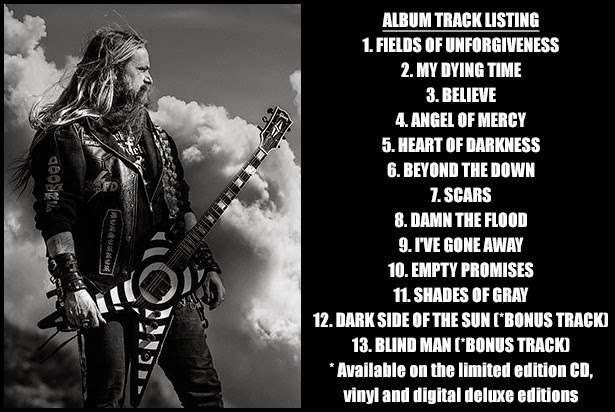 Overall, this is their strongest CD at least since 2003’s The Blessed Hellride and may be his best yet. You get exactly what you expect from Black Label Society. But they deliver in a big way. Wylde even says his songs tend to sound the same, but there's a little something extra here. Maybe it's because they haven't put out a new studio CD of all new original music since 2010, but this CD just plain rocks with no filler tracks. The ballads complement the rockers for a very balanced CD. As I’ve said in past reviews, the real test for me is how much it inspires me to pick up my guitar and learn to play these songs. I can’t wait to jam to these. 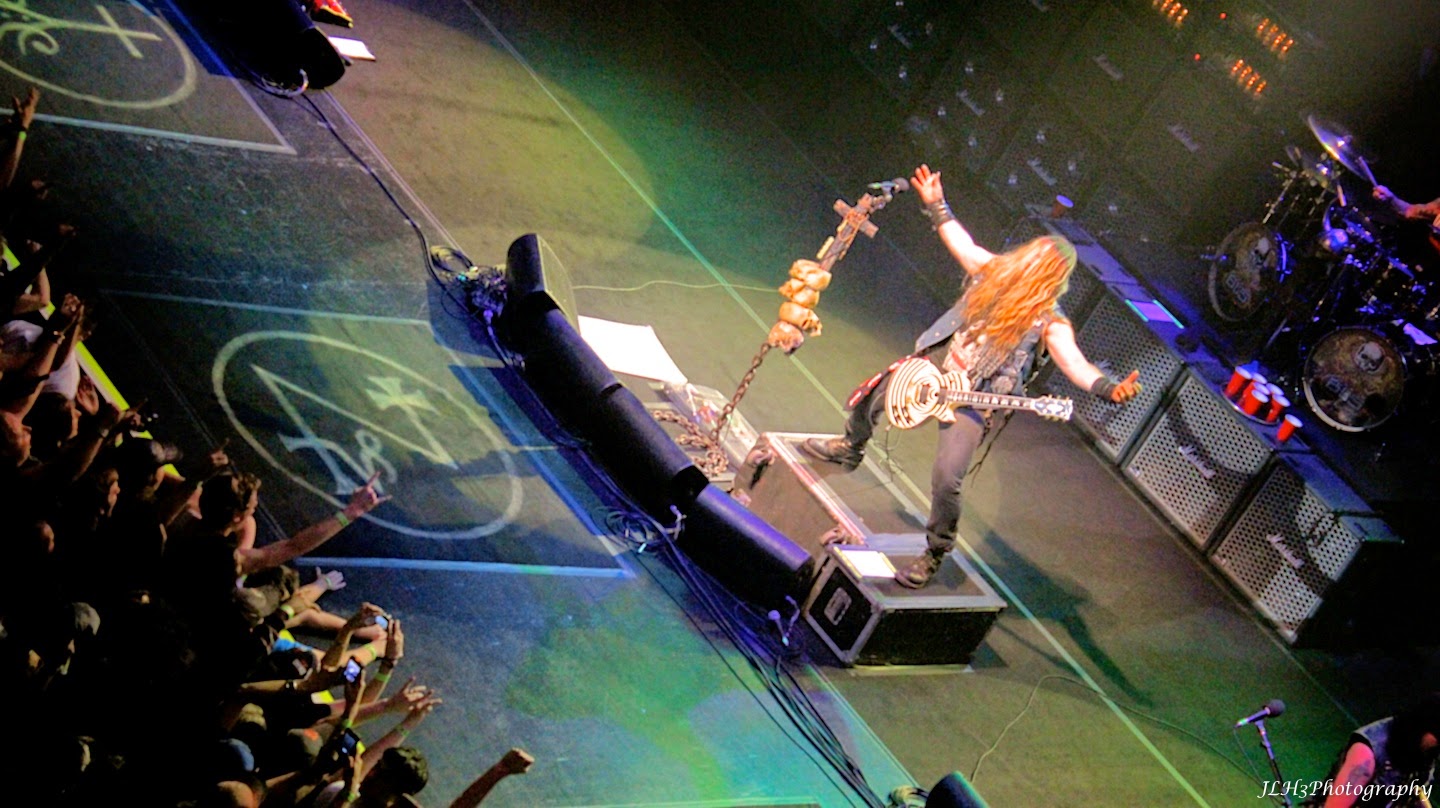 One final note to the band: add a date to your tour ASAP. I Tweeted the band when the tour was announced and they responded by saying more dates will be released eventually. Cross your fingers that they find their way here. I’m dying to hear these songs live.

Have you listened to this CD yet? What do you think? What’s your favorite Black Label Society (or any Zakk Wylde) CD? Thanks for reading and please share this with your friends if you like my review!
Posted by Jeremy Bednarski at 10:28:00 PM