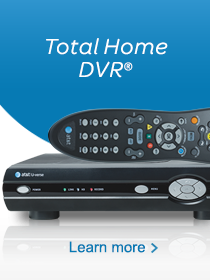 How many times have you heard this: That’s not our policy? How many times has a solution to your problem been an easy fix that someone could have made, but they don’t because it would go against their policy?

A week ago, I ran into this with AT&T U-Verse. It was a similar issue that I ran into two years ago. I blogged about that experience here. This time, again, my DVR box went out. After the Tech Support rep walked me through a few attempts to save the box (except the one thing that would have fixed it in about five minutes, I figured out after it was too late), she told me I’d have to get a new box. I’d also lose all of my recordings...again.

She told me the box would arrive in two days. I didn’t want to wait that long (I know...first world problems) so I asked if she could find a tech in the area that could drop a box off. She then said they could do it for $150. So I asked what I’m paying $200 a month for! No answer. I spoke to a supervisor who gave me the same offer. She wouldn’t waive the fee because that would go against their policy. I asked what policy they’d be violating...again, no answer. Basically, the solution was available, they just chose not to do it...at least without the $150 fee. After threatening to cancel my service, she did cave on offering me a credit. I accepted...only to find out the next day when I went to pay my bill that she never actually gave it to me.
Quick ending to the story, I got the box two days later and the credit after arguing with yet another manager for two more days. They did the bare minimum of what I asked...the original credit I was told I would get, but didn’t. Nothing additional for the extra time I had to spend on the phone, troubleshooting the hook up of the box when it didn’t work, or the lying to me about getting a phone call from a manager and the credit.

An additional note, once again, their Twitter reps were much more helpful and responsive than their phone reps. You would think they’d have the same training, but probably not...silos. 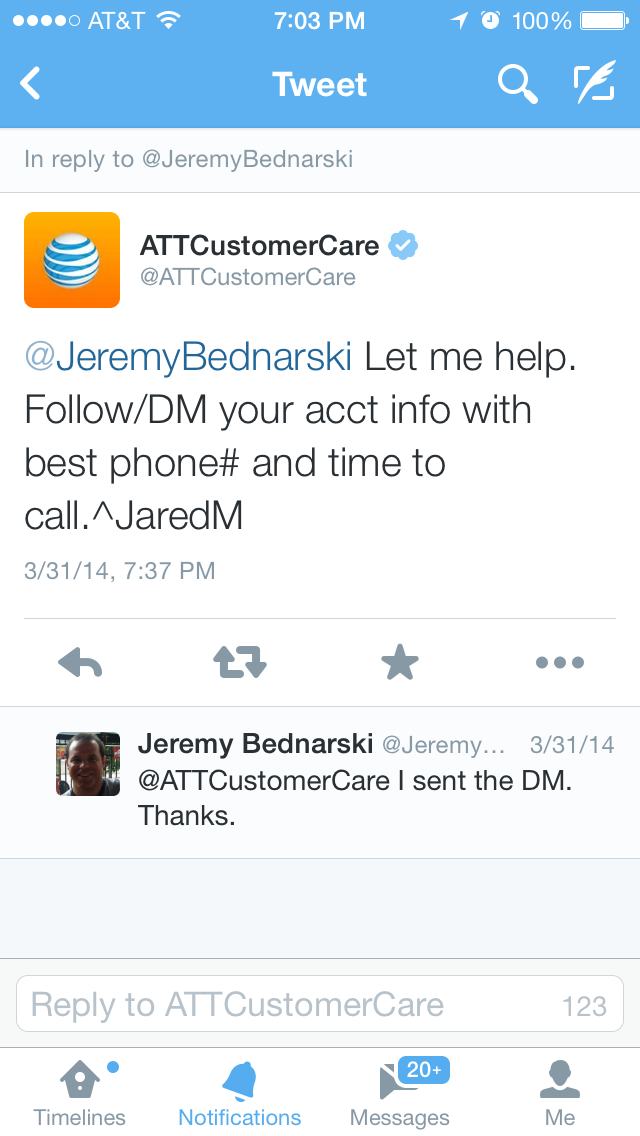 So, who are their policies designed to help or protect? The customer? Hardly. How many times have you heard that they can’t to the simple, common sense thing to correct a problem because it’s not their policy?

To be fair, I’m biased. Most of the companies I’ve worked for in my career (Heinen’s, Cox Communications (at least up to a few years ago), COSI Toledo) have been known for their outstanding customer service and experiences. We make decisions and policies by doing what’s right for the customers. Unfortunately, most companies don’t follow the same practices...despite what they may say.

What experiences have you had with a company’s policies? How about the company you work for? Tell me both your good and bad experiences below.