Hologram Concerts: Will This Be the Next Music Trend? 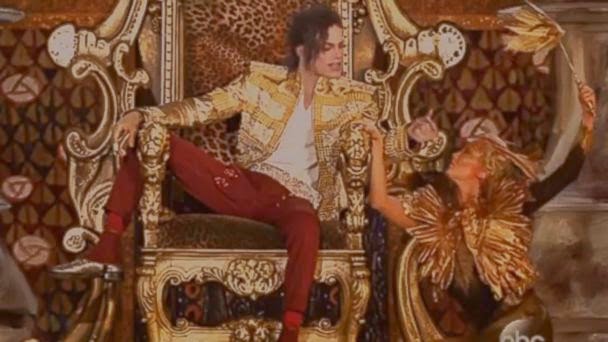 Back from vacation, I’m still digging out a bit from some things I missed or haven’t had a chance to comment on. It was a few weeks ago, but as you all mostly know, the Billboard Awards featured a hologram performance of Michael Jackson. I didn’t mention it at the time because I’m not a fan of Michael Jackson or the Billboard Awards. It didn’t raise much interest in me...as it didn’t when there was the hologram Tupac performance.

However, last week I was listening to the “Talk is ” podcast featuring WWE’s (and Fozzy’s) Chris Jericho. He brought up the question of whether hologram concerts may be a viable option for seeing performances that are unlikely to happen again (my nice way of saying artists that have died).
Think about it. A full Michael Jackson concert. Another Elvis revival. How about a Beatles performance or the Doors? It might sound good at the first thought. But take a look at the Michael Jackson performance. Granted, watching it on TV (or computer screen) might not have the same effect as seeing it live, but did it really look real? The movements for the most part came across ok, but the mouth matching the vocals left a bit to be desired. In the pop world, it’s probably no worse than their normal lip-syncing (yes, that was a shot...). It’s not gonna cut it in the rock world though.

I can’t stand anything taped in a concert. There’s a reason it’s live...most of which is the $150 or more they charge for a ticket nowadays. I don’t like taped keyboards, background vocals, anything. Van Halen used to drive me nuts when all four guys would stand around on stage while the taped keyboards played. This would basically be an entire computerized concert with no actual live music. That just doesn’t cut it for me. I might as well watch a DVD, but at least that was live at one time. 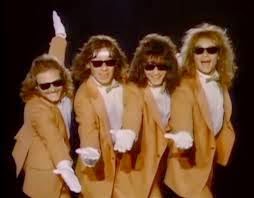 One interesting aspect could be if there were surviving members playing live with holograms of past members...Beatles, Led Zeppelin, Who, Queen, etc. However, again, it would be live music mixed with taped music and would hold my interest for a song or two. Also, what image do you use of the hologram members? Do you use a 30 year old John Lennon next to a 70 year old Paul McCartney? That would be odd. Check out this article from Entertainment Weekly of “Ten Hologram Tours We’d Like to See”!
I do like the technology and think there could be applications for it. How cool would it be for the Rock and Roll Hall of Fame to offer hologram performances of inductees? Especially if we could pick the song! It would also be a perfect fit for Vegas! What better place for it. Instead of an Elvis impersonator, see the hologram. 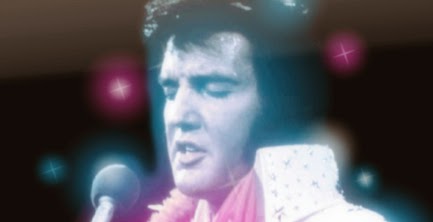