Are HBO and CBS Bringing About a Cable Revolution? 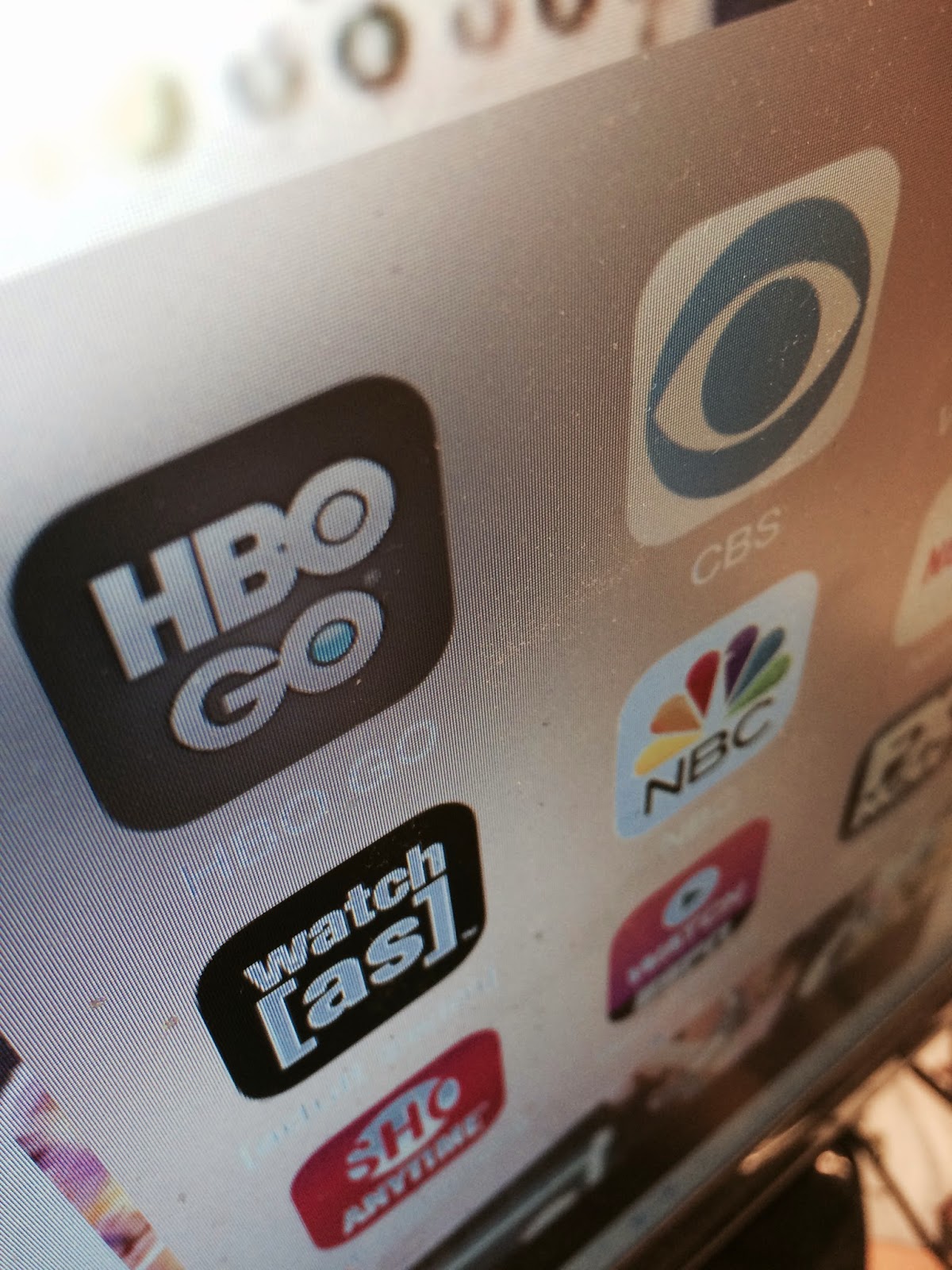 "The audience wants stories. All we have to do is give it to them!" Kevin Spacey emphasized this point in his keynote address at Content Marketing World (see video highlights here from Content Marketing Institute). He also said "The audience doesn't care about the platform. They care about the content!" This was in reference to House of Cards on Netflix where customers are able to watch episodes of the show wherever, whenever and as many as they want. 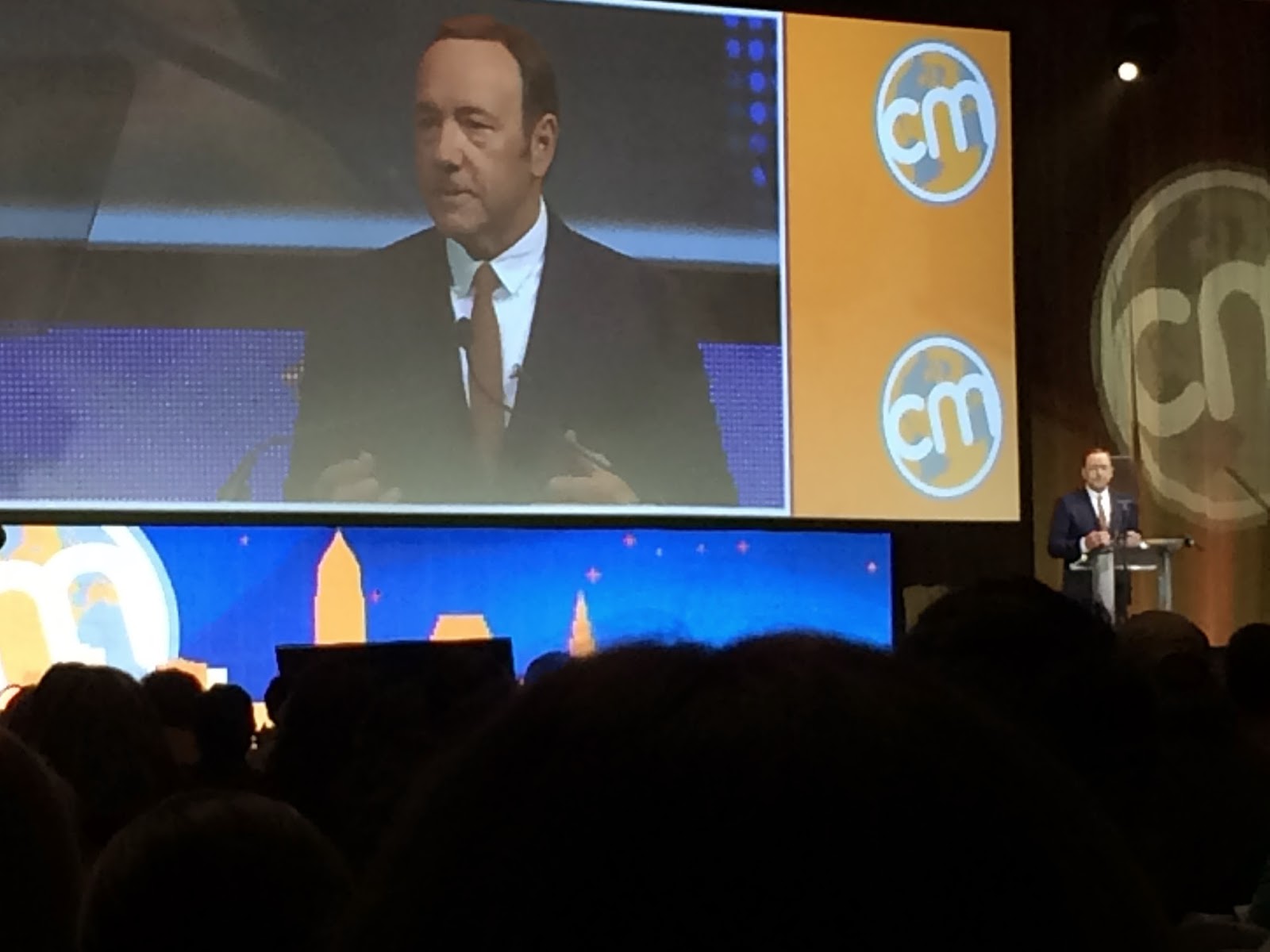 In my 8 years working for Cox Communications (2002-2010), a la carte was a constant request. Customers have never wanted to pay for 150+ channels when they only watch 17. As little as 3 years ago, there were few options to get programming outside of a cable subscription. Things have changed and programming is abundant through many platforms. The customers are speaking louder than ever of how and where they want to consume programming.

HBO and CBS are paying attention as both recently announced that they are launching stand alone online services. See more details about both by clicking: HBO and CBS. HBO specifically said there are 80 million homes that don't have HBO that they are going after. These announcements are huge and are likely to be followed by more announcements (Showtime and Viacom are heavily rumored to be next). Shortly after, you probably saw headlines about the cable industry coming to its knees and OTT and a la carte taking over. Is the cable revolution here? While the potential is there, everyone needs to slow down. 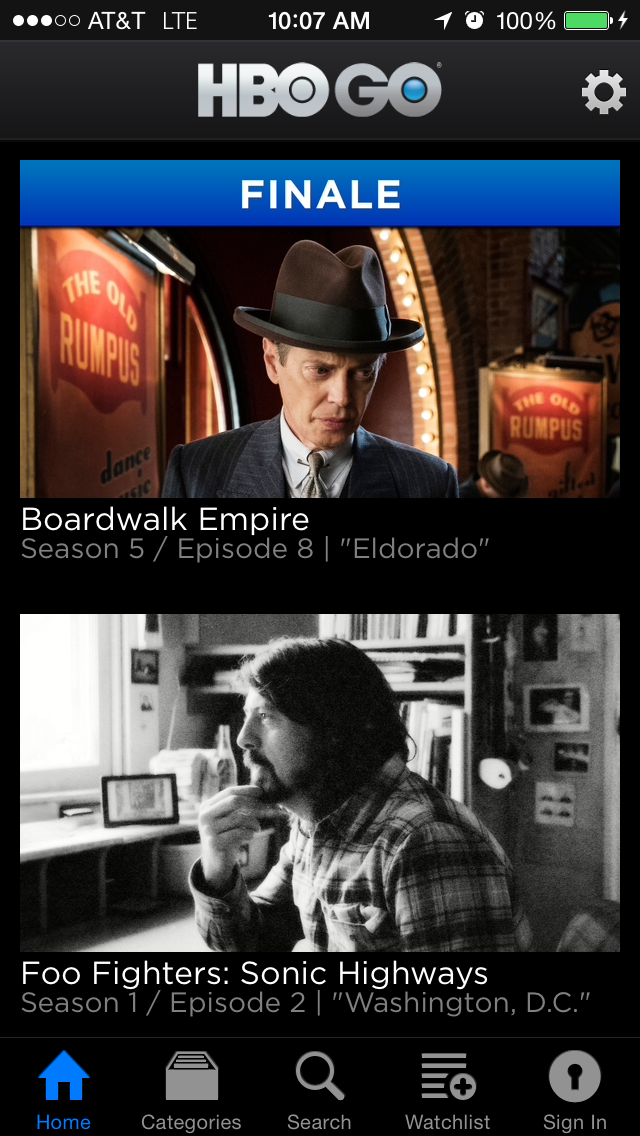 First of all, this is a new market for programmers. Neither knows what to expect. HBO has yet to announce the price for their service. They need to be careful that they don't devalue and/or cannibalize their existing cable subscribers who are paying anywhere from $9.99 - $14.99/mo. (or more). On the other end, customers can get streaming HBO shows on Amazon Prime for about $100 per year ($8.25/mo.). So, the price will need to be competitive with that...not to mention Netflix and Hulu Plus.

CBS is in a different position. They've been trying for some time to come up with a business model to stream their shows online. They're going to charge $5.99/mo. However, subscribers will still have to put up with commercials. They admit they are going after super fans as they don't want to affect their traditional business. 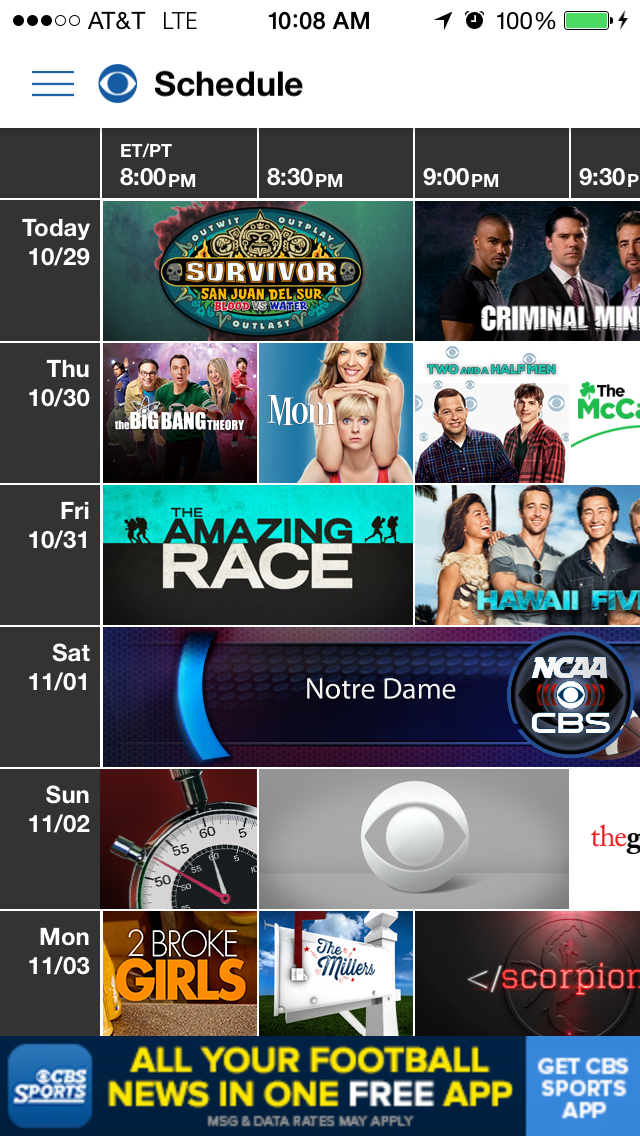 Another wrinkle is that this puts the actual selling directly on the programmers. Traditionally, programmers provide the support through commercials, online assets, info sheets, free previews, incentives, etc. But the sales are actually closed by the sales teams from the cable company. It could be that it's all done online, but it's a shift in messaging and new processes to ensure subscribers get access easily to the programming. Like most things, some programmers will do a better job than others. Trust me when I say that, especially these days, the programming won't just sell itself.

There are still a lot of questions to answer, processes to put in place and data to gather. HBO and CBS will definitely push OTT services forward. We'll get to the spot that Kevin Spacey is fighting for: content when we want it where we want it. The audience is already demanding it. But it's still going to be a slow process for now.

What do you think of these services? Will either convince you to be a cord cutter (if you're not already considering it)? What would you be willing to pay for HBO? As always, thanks for reading. If you like my posts, please comment below and share them with your friends!
Posted by Jeremy Bednarski at 10:34:00 AM