Maybe the Rock Hall Should NOT be in Cleveland 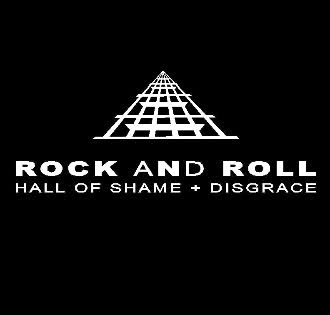 Every year at this time I have a Rock Hall rant, but this time it's different. I'm about to say something (or write something...) I never thought I'd say: The Rock and Roll Hall of Fame should NOT be in . I've argued that is the Rock and Roll Capital of the World forever. Don’t get me wrong. It still is. But, the simple fact is that Cleveland Rocks! The Rock Hall does not. (Requisite disclaimer: I'm referring to the Rock Hall New York Board and nominating committee, not the Cleveland employees. See more below.) 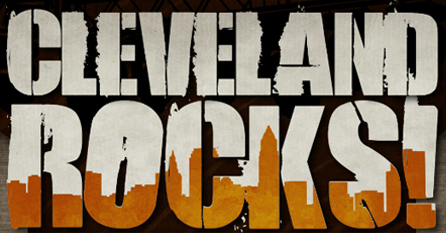 With Positively Cleveland’s "This is Cleveland" campaign, they are pushing Cleveland's rebellious rock and roll attitude (read more here). We made our own way regardless of what anyone thought. That's not exactly what I think of when I think of the Rock Hall. A couple of examples to show what I mean. Cleveland is that Aerosmith T-shirt you got at their concert the first time you saw them live. The Rock Hall is the Aerosmith T-shirt you bought at Kaufmann's or Kohl's after seeing Steven Tyler on American Idol. is Guns 'n' Roses Appetite for Destruction. The Rock Hall is Use Your Illusions 1 and 2. One has authenticity, heart and appreciation. The other is more about appearance, bravado and has gotten away from what made it cool in the first place. It’s not that Cleveland doesn’t represent rock and roll. It’s that THIS “rock and roll” doesn’t represent Cleveland. 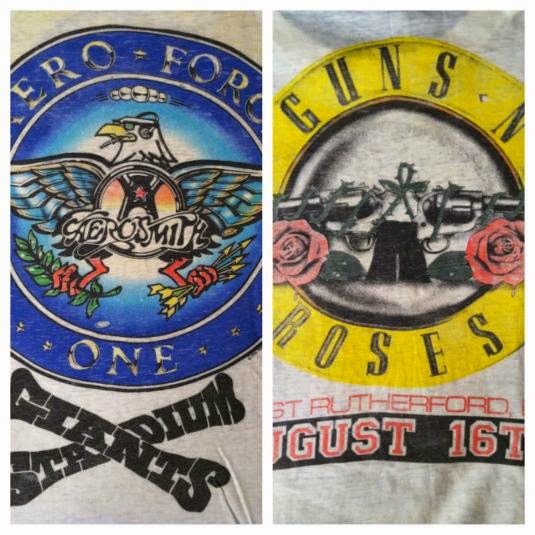 This finally hit me (or maybe I'm just finally admitting it) as I was watching the latest round of Rock Hall inductee nominations being announced. My initial reaction was the usual annoyance. This group in particular just seems to be satiating the nominating committee’s own musical tastes. Eddie Trunk said it best (as he usually does) in his article here. The Rock Hall is an elitist music snob club that is not trying to elevate actual rock bands nor looking to appeal to actual rock fans.
The problem lies in the board and nominating committee (see my thoughts on how nominations SHOULD be done). They make the job harder for the Cleveland employees. It’s time they re-look at what it is they’re doing and who/what they’re representing. The answer is right in front of them. There is no city that is more rock and roll than Cleveland! Take what makes great and apply it!

I’m curious for your thoughts. What could turn around the Rock Hall into being something that actually means something for fans and the artists? I don’t want it to turn into a debate of who should or shouldn’t be in as I think it goes deeper. As always, thanks for reading and please share it with your friends!
Posted by Jeremy Bednarski at 9:57:00 AM