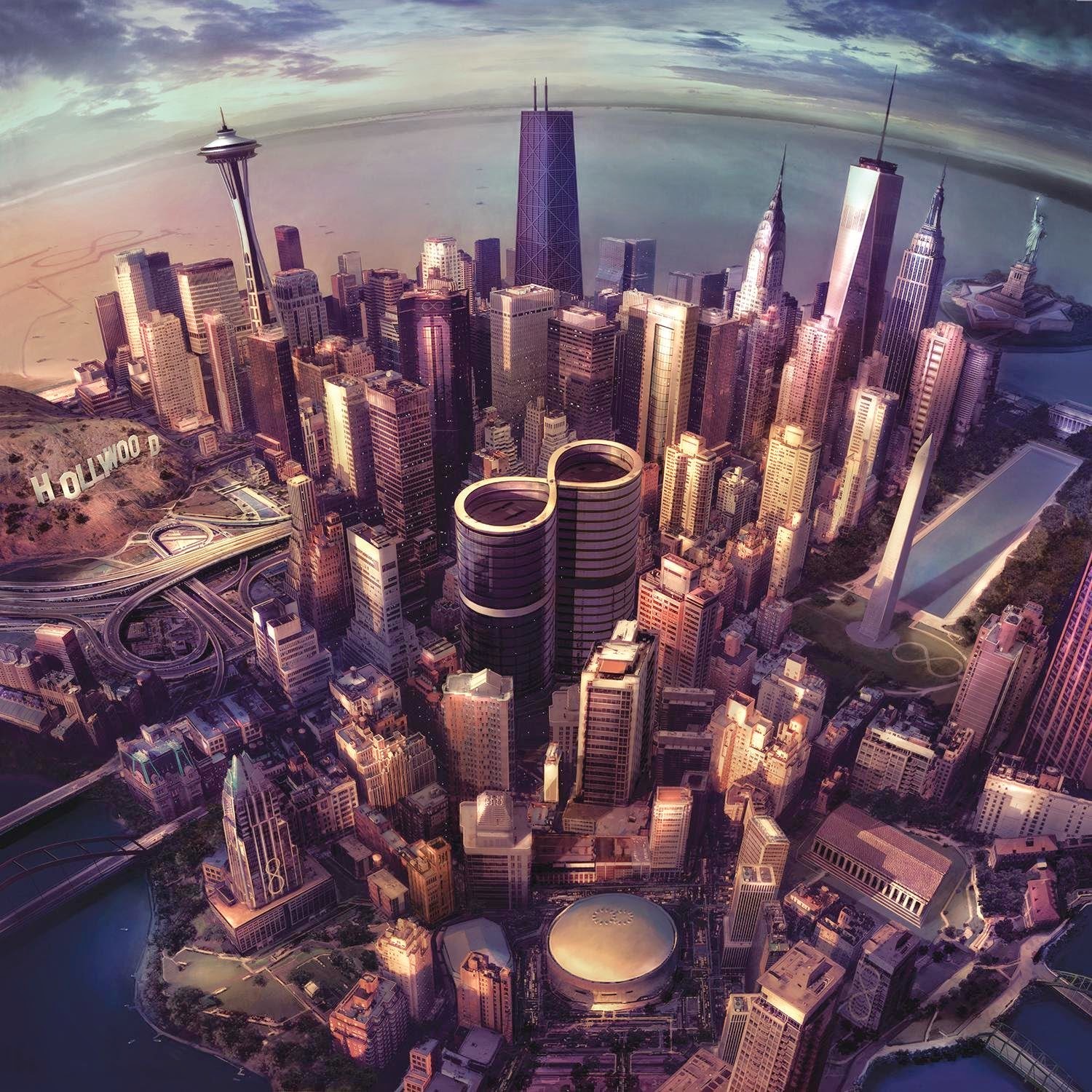 A few weeks ago, I wrote a blog post about how bands need to find new creative ways to market their CD's (Is the Rock CD Dying?). As the CD industry continues to decline, few artists have found effective ways to connect with their fans in a way to sell more CD's. One of the standouts is Taylor Swift. Jessica Gioglio recently wrote a blog post for Convince and Convert about Swift's use of Instagram to engage with her fans. Now it's the Foo Fighters turn as they look to creatively market their newest CD, Sonic Highways. 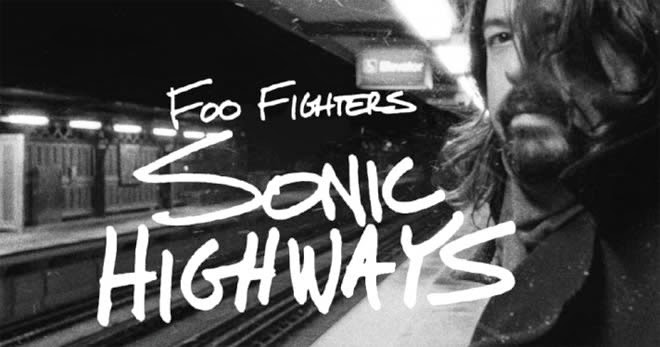 Foo Fighters were going to have a hard time topping their last album, Wasting Light.  That album took them to new heights. They were everywhere...MTV (when they actually did something music-based), the Grammys...even a documentary on their history through the making of the album. So what did Dave Grohl come up with? A concept to record eight songs in eight cities (, , , , , , and ). Oh, and if that wasn't enough, he would also create a documentary highlighting the musical history of each city for an HBO series. Still not enough? (Yeah, we're a tough crowd...) Grohl used quotes from the interviews from the artists to craft the lyrics for each song.

The band spent a week in each city. They'd record the music during the day and, at night, Grohl would interview artists for the documentary. At the end of the week, he'd take the notes from the artists and work them into lyrics for the song they were recording. On the last day, he'd record the lyrics and they'd record the video for the song that ran at the end of each show. Grohl admitted in an interview with Rolling Stone (read it here) that it was a lot more work than he anticipated.

The series is incredibly well done and captivating. Some of the transitions between musical genres were a little choppy, but Grohl's conversational interview style put the artists at ease as they talked about their experiences. You learn about the bands that put these cities on the map, and you also get a glimpse of how Grohl and the Foo Fighters were influenced as well. To top it off, they also had a guest artist for each song. Not only does this bring additional interest in the songs for Foo Fighters fans, but it opens them up to fans of the guest artists (such as Gary Clark, Jr., Zac Brown, Rick Nielsen and Joe Walsh) who may not be current Foo Fighters fans. Getting them to listen to one song might get them to listen to another...and then, possibly liking it enough to buy the CD.

In addition to the documentary series, they secured a guest spot for a full week on the David Letterman show (David Letterman, in the form of Worldwide Pants, was one of the producers of the HBO series). They spent the week playing cover songs with some guest musicians (most of whom appear on the Sonic Highways CD)...leading up to the first single, Something From Nothing, performed live on the Friday show. Each performance was also promoted heavily on social media the following day.

The album debuted at #2 on the Billboard Music chart with 190,000 sales. Overall, I like the CD, but it doesn't match the energy of Wasting Light. It's much more similar to the soundtrack...the documentary Grohl made about the Sound City studio and in which he brought artists in to record a song in 24 hours. The series very much helps the songs as I had a much stronger appreciation of each song after watching the shows. From seeing the recording and song writing process, as well as the collaboration with the guest artists, there are a little things I wouldn't have noticed had I not watched. It's a great enhancement for the CD with highlights in Something From Nothing, Feast and the Famine, Congregation and I am the River. 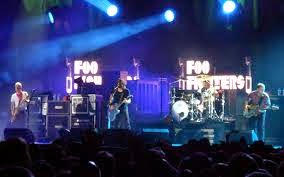 Grohl said that this experience has opened up a world of opportunities for the band. In the same Rolling Stone interview, and in true Dave Grohl fashion, he also said, "I'm always learning. You know I have no idea what I'm doing, right?" It's that self awareness and willingness to try things that make most of what Grohl does such a breath of fresh air. His curiosity and eagerness to learn shines through his projects and is perhaps what endears them to us.

What do you think of the CD and/or HBO series? If you haven't checked them out, I highly recommend it. What do you think about it as a marketing vehicle. Leave me your thoughts in the comments below or on social media. Thanks for reading and please share it with your friends.