Comcast and Time Warner Cable: An Update on the State of the Cable Industry 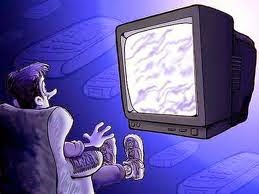 It's been over a year since the announcement of Comcast's intention to buy Time Warner Cable and there's still no approval decision by the FCC and Department of Justice. It's been a while since I've posted anything about it, so figured I'd give an update and some further thoughts.

The current status is that the FCC and Department of Justice review of the merger is on hold. The delay is due to a pending court decision on 3rd party disclosure of channel material information including pricing. The FCC believes it to be useful in reviewing the merger, while a few channels (including Disney and CBS) want to keep it private.

In a U.S. News and World Report article, Comcast Merger Rejection Could Doom Cable, Tom Risen writes that the once sure approval is now uncertain. While I don't buy that (they'll get it approved), he goes into the scenarios of the merger passing or not.

If the merger is approved, expect to see a lot more consolidation. AT&T/DirecTV is the next biggest merger (also on hold pending the court decision).

Just announced is Charter Communications' deal to buy Bright House for $10.4 billion. The acquisition, contingent on the Comcast/Time Warner Cable merger being approved, will make Charter the 2nd largest cable provider. Dish Network is heavily rumored to be the next to be snatched up by one of the remaining cable companies if this all goes through.

With the cable companies merging to increase their ability to secure better channel contracts, the trend will extend to the parent channel companies to counter their negotiating power.

From a consumer standpoint, the consolidations will lead to fewer choices. Fewer choices will lead to higher rates. Part of Comcast's argument for approval of the merger is that lower channel costs (they hope to negotiate for) will lead to lower customer rates. Anyone buying that? At best, rates will remain steady for a short timeframe - my guess is two years.

Will customer service improve? Ok, you can stop laughing now... 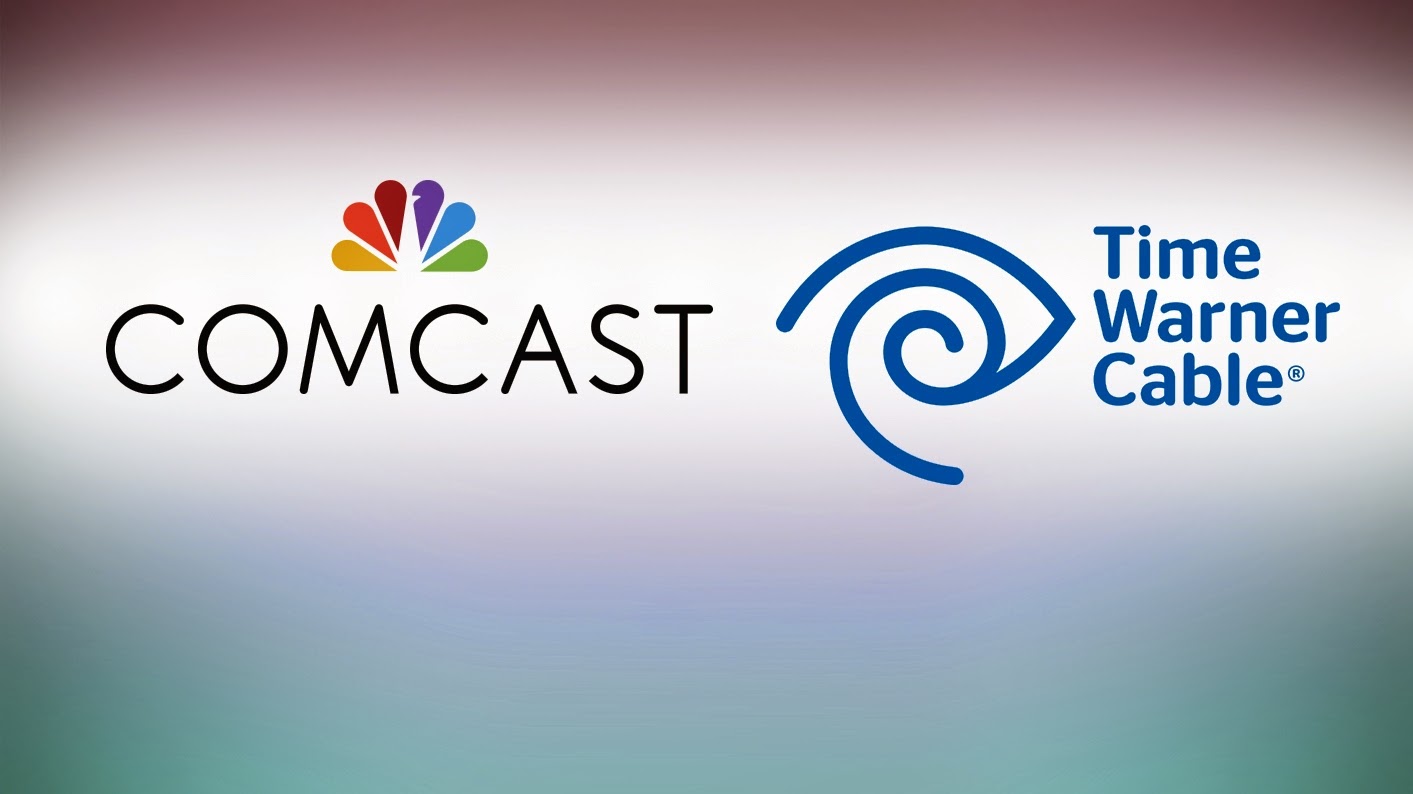 Here's where Risen's article gets interesting. He says that if the merger is not approved, it'll lead to the doom of cable. Aren't we already there either way?

Besides ending the trend of mergers (which would be a good thing!), he says it would lead to more providers exploring more offering online video services. Oh, they would start offering packages people actually want? Sounds like win/win to me.

TV Everywhere, the cable industry's version of online video, is getting to be a pretty good service. There's just one catch. You've got to have a regular cable subscription to access it. It doesn't solve the issue of people not wanting to pay high cable prices.

HBO and CBS have announced online only packages. See my thoughts on these here. HBO Now has since announced their service will be $14.99/month and available exclusively on Apple TV for the first three months when it launches next month.

Dish Network's Sling TV is an over-the-top Internet TV option for around $20/month. This package includes ESPN. That's big because it is an expensive channel. ESPN's Senior Director of Digital Strategy Tom Condon says they are targeting "cord-never-haves", not "cord cutters". They're going after the younger generation that have never paid for cable and trying to ease them into a subscription service.

The job outlook whether the merger is approved or denied looks bleak. If there are mergers, workers will be let go. If it's approved, the companies will downsize and cut jobs. Unfortunately, I don't see a benefit to either choice.

Overall, although I hope the merger is denied, I'm still pretty confident it will pass. I do believe either way the cable industry is doomed. Just like the music and newspaper industries, it hasn't evolved with the changing times. Their business models are outdated and their technology is slow to adapt. Not a good combination. Customers have been telling them what they want for years (a la carte pricing, cheaper channel package options), yet they're ignored.

Their saving grace may be their internet service which they hugely overprice (the good margins make up for the bad video margins). But, even that can only take them so far. As cell phone companies continue improving their data plans, customers may begin opting for smartphone only access. It's only a matter of time before the time spent on an actual computer decreases enough to make it hard to justify $50-$70 per month.


Well, that's my thoughts. What are yours? Have I missed any major points? What are you hoping happens? Do you have any questions for me? Let me know in the comments below. As always, thanks for reading and please share this post.