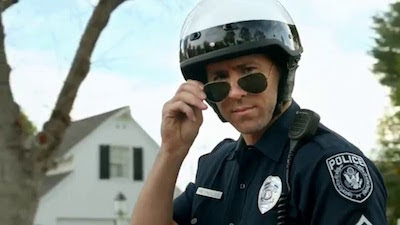 Super Bowl 50 is a wrap and I’m really trying to find if anything lived up to the hype. The closest I can come is Lady Gaga and Beyonce. Sorry, but those two being the biggest hits of the night isn’t a good thing for the NFL. It would be great for the Grammys, but not the Super Bowl.

Peyton Manning winning a second Super Bowl? Maybe, but any good sentiment was overshadowed by the Papa John kiss (long before his wife and kids he kept saying he had to kiss) and Budweiser comments. Somewhere Nationwide is off in a corner with a chicken parm feeling jilted with no Manning on their side.

The game itself wasn’t overly exciting. Although you could argue that it was because the defenses lived up to their hype. 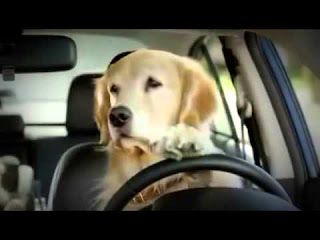 Maybe we’ve built our expectations up too much. Maybe Super Bowl commercials have run their course. I can’t help but agree with Robert Rose on last week’s This Old Marketing when he said that the ads were $5 million wastes of money. When you consider the potential for online promotions (see Newcastle Brown Ale’s promos for 2014 and 2015; none for 2016) and you’ll see why brands aren’t bound to the TV.

A majority of companies only used the ads for branding with no tie in to their website, email or social media. So, the message effectively dies after :30 seconds. Smart brands include their website or a hashtag where viewers can get more information or extend the message.

Three things I took from the ads:

I can’t remember the last time there was a really good car commercial for the Super Bowl. This year was no different. Either they go too deep into a story and don't explain the benefits of the car or they go too deep into the mechanics and don't make it entertaining.
2. Just throwing celebrities into an ad doesn’t mean you’ve got a hit on your hands.

As usual, there were a lot of celebrities featured in ads this year. But, few of the ads actually accomplished anything for their brands. The following ads worked better because they had good writing and/or told an interesting story:
But the majority just missed the mark with the focus being on the celebrities and not the brand:

This was a bad year for cute animals…and animals in general. To top it off, Budweiser didn’t even offer a true Clydesdale commercial. They said those ads don’t sell as much beer, but they’re much more entertaining. Anyway, these ads tried, but just didn’t quite make it:
Oh, and I’m purposing not mentioning the Mountain Dew ad. I don’t know what to make of that thing. Was it an animal? Either way it was just annoying and doesn’t need to be remembered.

Well, that’s my take on Super Bowl 50. What are your thoughts? What stood out to you? Did you have a different opinion on any of the commercials? Tell us in the comments below. Maybe #51 will be better. Let’s hope. Oh, and go Browns!
Posted by Jeremy Bednarski at 11:50:00 PM